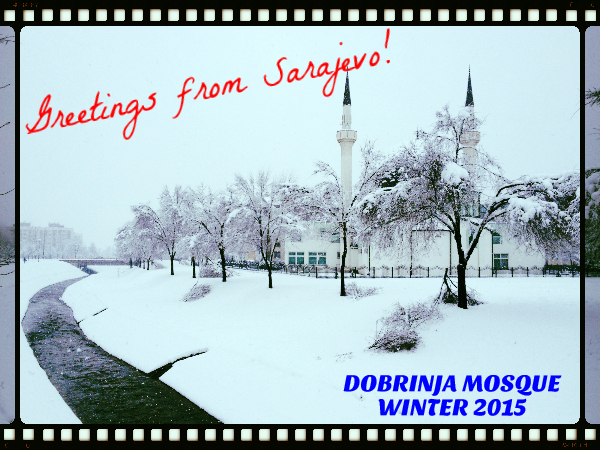 Sunday services are going very well – small but definite steps of development are taking place as the Lord is building the ministry team. The ladies in the fellowship had an enjoyable time for Women’s Day, which is celebrated here in Bosnia (March 8th) – similar to Mother’s Day in the USA. 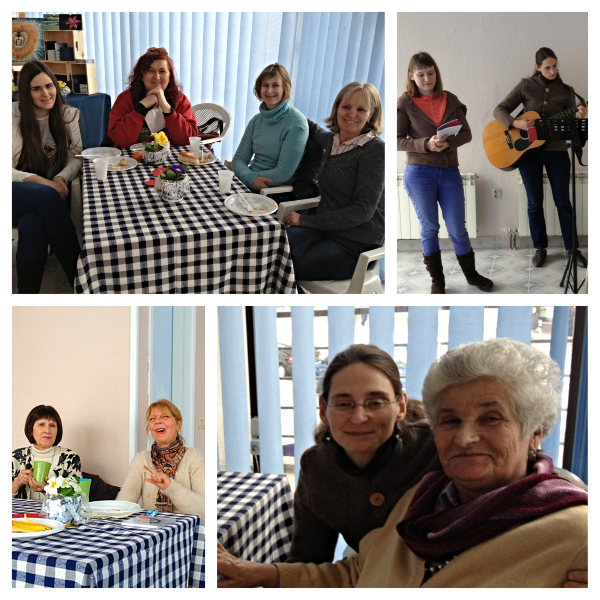 We are so very thankful for the financial love-gifts received toward covering the $1500 expense for the kitchenette at the Dobrinja ministry center – especially with the blessing of having additional funds for new chairs! 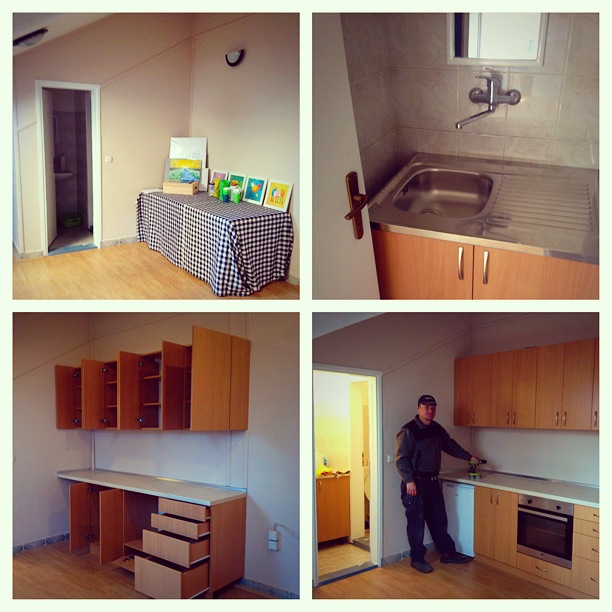 Here are the ‘before & after’ pictures. Sasha Jezdimir, a local Christian brother and carpenter, did awesome handiwork in custom building the kitchenette for our Dobrinja ministry center. 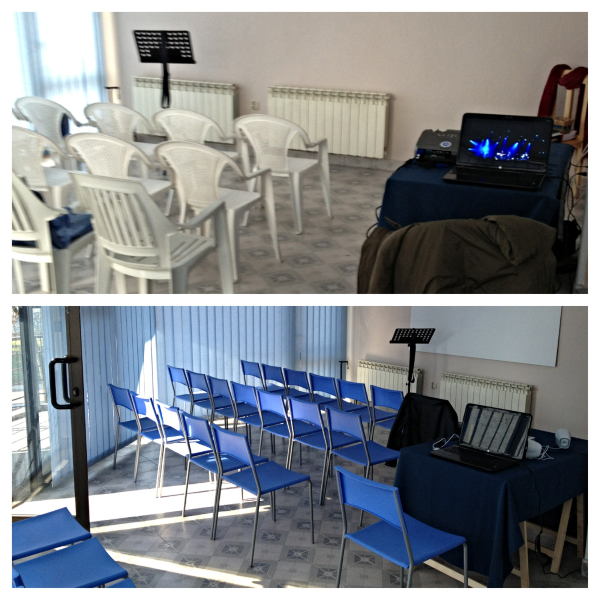 The additional blessing was that we could also afford to purchase new stable metal-frame chairs! We had been using a strange mixture of plastic lawn chairs (different sizes and colors) that were one by one beginning to snap apart at the legs – not exactly a healthy expression of our church growth strategy with excellence in mind! 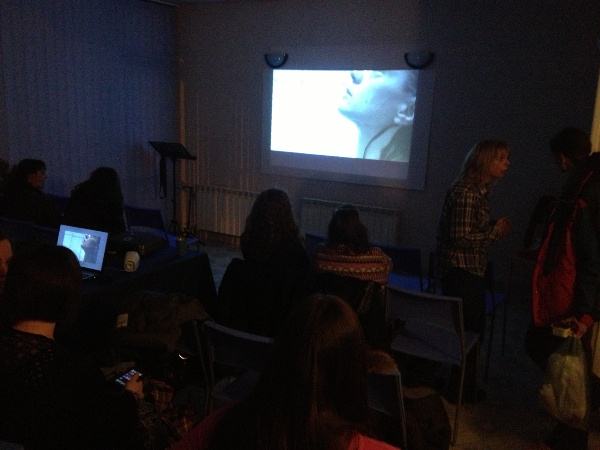 Utilizing a projector and wall, we had our first private screening of the SABINA K. film last week to 13 ladies from four different local churches – and a separate screening for 9 men on another night – the reactions to Bosnia’s first ever Christian film were overwhelmingly favorable. We are attempting to mobilize the Body of Christ in Bosnia to prepare for the harvest when the film is officially released in September.