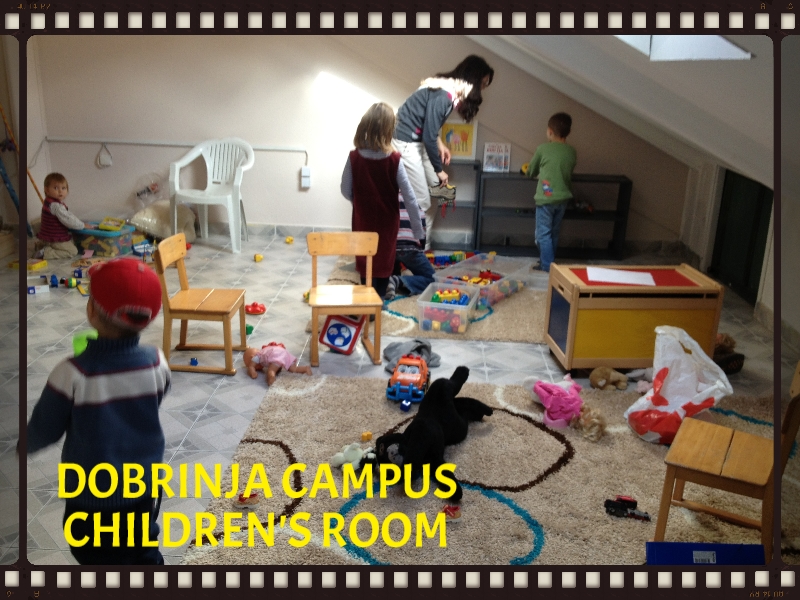 Sandrina has labeled us the ‘upside-down’ church because everything goes very different than planned, and yet, still seems to all come together in the end. Pioneering churches in Sarajevo is definitely an adventure that becomes more exciting with each passing day. In a land of nearly 4 million inhabitants, there are only about 400 Protestant believers – Sarajevo in itself has 400,000 citizens with only about 150 believers. The harvest cries out for harvesters!

Our strategy is rather simple in the face of a complex spiritual environment and we are beginning to feel momentum as we develop the ministry further. Over the past 15 months of living in Sarajevo, we have partnered with and assisted another church planter in Sarajevo, who launched a new fellowship in March of this year and is doing well. We had launched our Pofalići Campus in September of 2013 and this month have begun the Dobrinja Campus. We hope to have our third ministry center opened by Easter 2015 with a church body of 150 combined from the three ministry centers. Pray with us for God’s strength and grace to enable us to increase on all levels in all areas of the work – and work it is.

It is encouraging to see how God is changing lives. Three weeks ago a Muslim lady found herself in a major personal crisis, and while at her work, she could only focus on her problem. Not knowing what to do, she suddenly just got up from her office desk and started without forethought walking through the city. It seemed to her that her feet had a mind of their own and led her to a company where an old friend worked. They had not seen or spoken with one another for three years. After having described the dilemma, her old friend said, “I have the solution for you! I go to a meeting on Sundays, with wonderful people, and there you can find what you need!” The lady attended the Pofalići Campus Sunday worship service and encountered something she had never experienced before, and within a few days she surrendered her life to Jesus!

We are so thankful for your partnership with us in spreading the GOOD NEWS in Sarajevo! Our prayers are that the Lord Jesus would shine His grace upon you and yours abundantly! 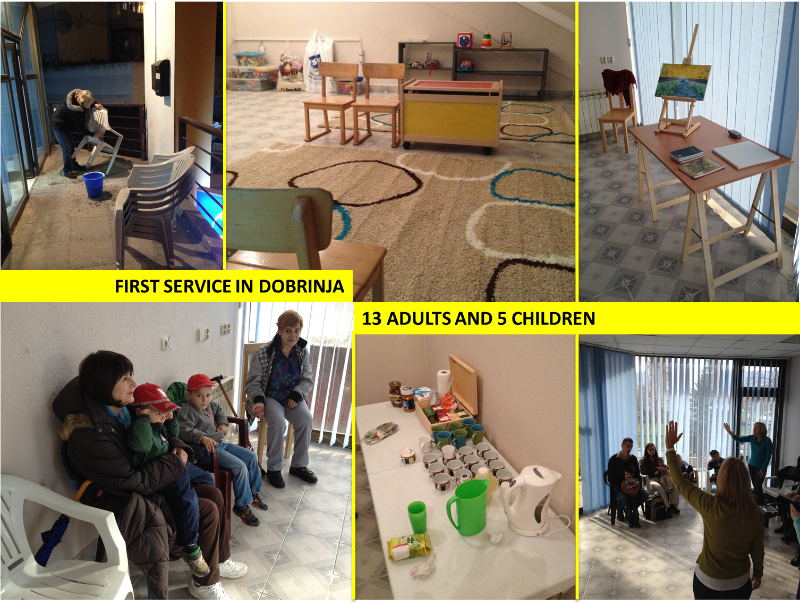 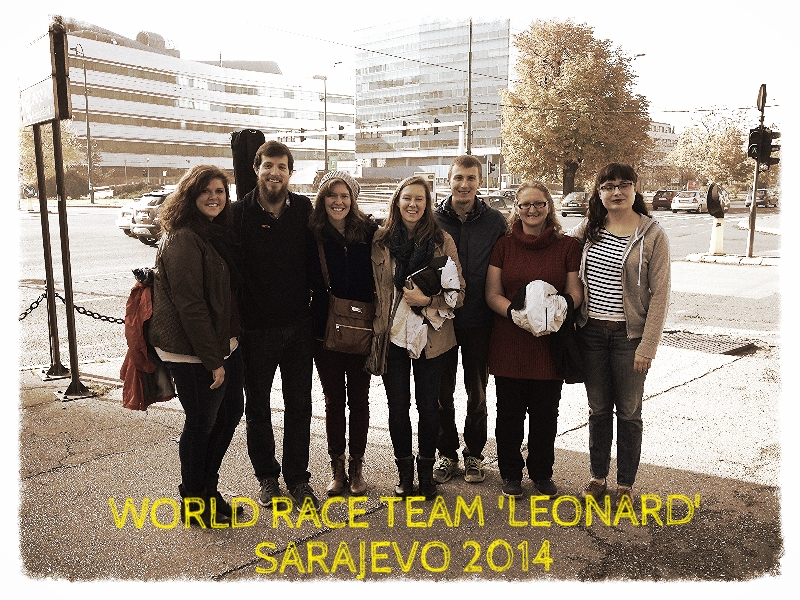 Our church was blessed and encouraged by the ministry of the WORLD RACE missions team from the USA for a three week period. They have spent 11 months in 11 different nations around the world – we were privileged to have hosted them on their 11th nation stop. 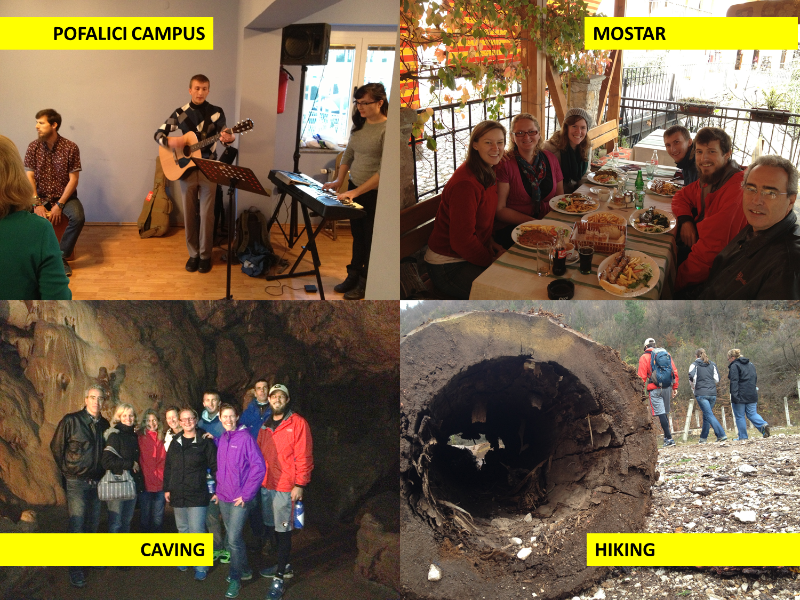 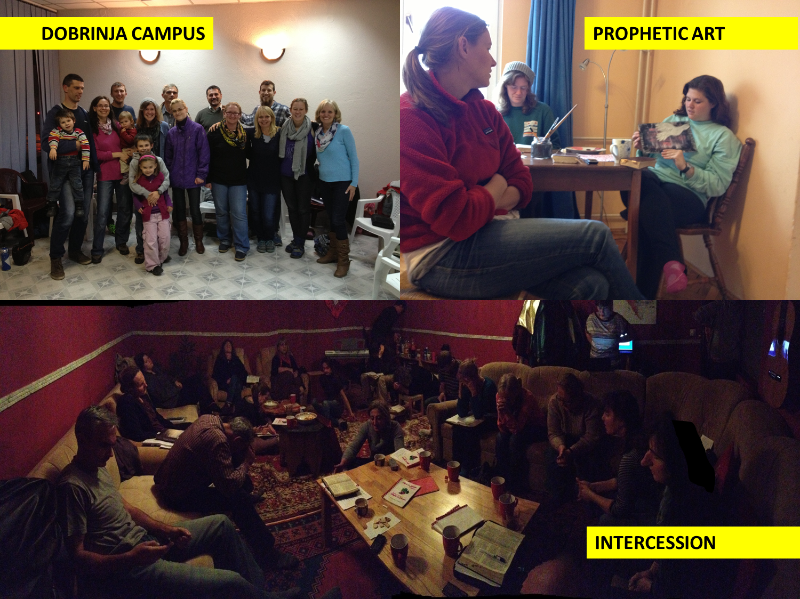 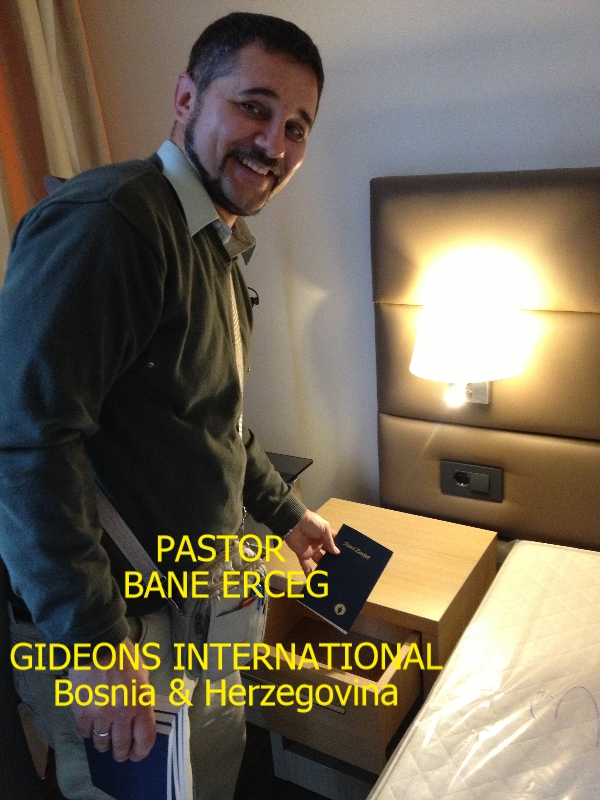 At the beginning of the year, we partnered with Bane Erceg (pastor in Banja Luka and Doboj, two cities in northern Bosnia), who also serves as the director of the GIDEONS INTERNATIONAL in Bosnia and Herzegovina. Bane and Robert went together last week to place both Bosnian and English editions of the New Testament in the newly opened Residence Inn Marriott Hotel in Sarajevo. Pray that both Bosnian and international guests staying in the hotel (as well as the staff) will have their lives changed by the reading of God’s Word! 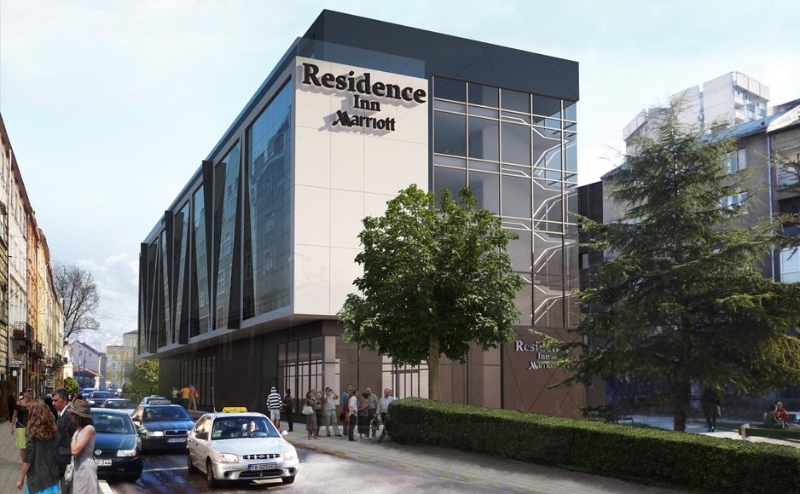