Sandrina led a team of ladies into the main walking street in Sarajevo for a ‘treasure hunt’ on March 8th, the International Women’s Day. They had prepared simple yet beautiful decorative paper flowers, each with a Scripture card attached. Having prayed beforehand, asking the Lord to clearly show which women to approach, they shared the Gospel with 23 Muslim women. All were grateful for the flower gift and listened to the Gospel message. The team was able to pray for each one concerning needs in their lives, and two of them asked for a Bible.

We had several guests during the month of March to visit us, which is always encouraging and impactful.

Pictures: From Sweden came Patrick Olofsson and Mikael Nimmersjo visiting us to make preparations for several projects we are doing jointly this year and next. Also, here is one-year old Ezra (left center), the youngest member of our church and (left-bottom) a snapshot from a local men’s retreat that Robert attended.

Pictures: (top-left) Lunch with a new friend Nile and with longtime friend Stojan Gajicki (both living in Sweden), who was speaking at a conference for former drug addicts; (top-right & bottom-left) Pastor David Hale from Dothan, Alabama, ministering the Word; (bottom-right) with members of a WORLD RACE mission’s team from the USA. 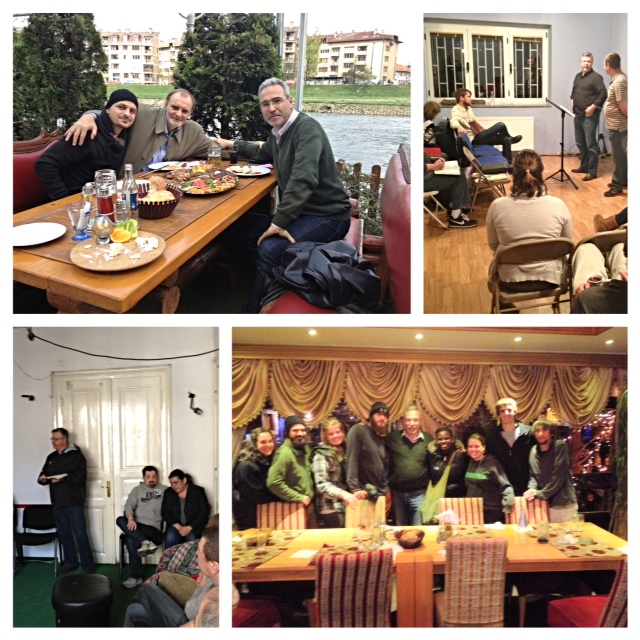 For two weeks in March, Sandrina visited her homeland (The Netherlands) and enjoyed time spent with family, friends and ministry partners. Pictures: (top) Rijksmuseum in Amsterdam; she and President Obama were both visiting there about two hours apart!; (below) attending the RAFAEL Foursquare Netherlands national conference; (right-top) bicycling with her nephew’s son Isa; (right-middle) visiting with our daughter Lydia in Amsterdam; our youngest son Joshua surprised her by ‘dropping-in’ from America!; (right-bottom) with Lydia at the Amsterdam YWAM base ‘Tabernacle of the Nations’ [House of Prayer]. 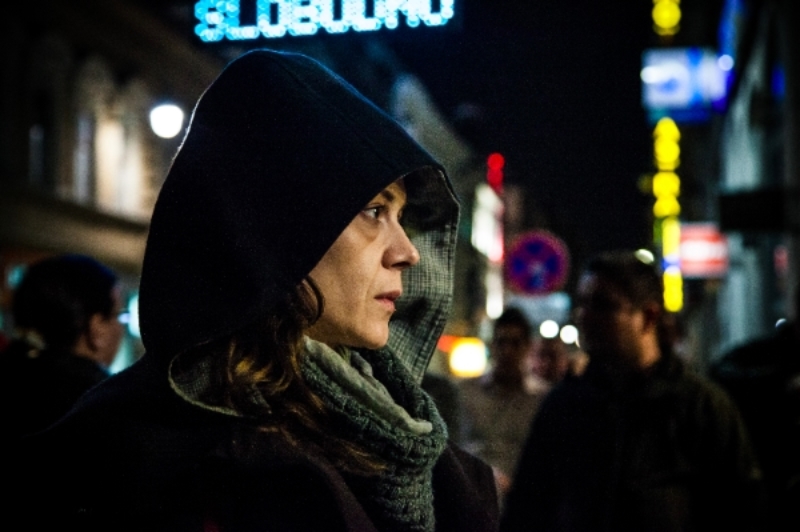 Christian film director Cristobal Krusen completed the footage for the Bosnian film ‘SABINA K’, which is scheduled to be released possibly later this year. This film is based on a true story (we know the lady) of a Bosnian Muslim lady who found hope in Jesus after having faced  issues surrounding her unwanted pregnancy: betrayal, lost of her job, rejection by family and friends, homelessness, two attempted suicides, abortion option, etc.  Continue to pray for the Lord to use this film to reach the hearts of millions here in Bosnia and the Balkans at the time of it’s release. We appreciated Cristobal coming to our church and sharing his heart about God’s love and his hopes for the film. 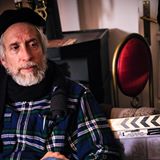