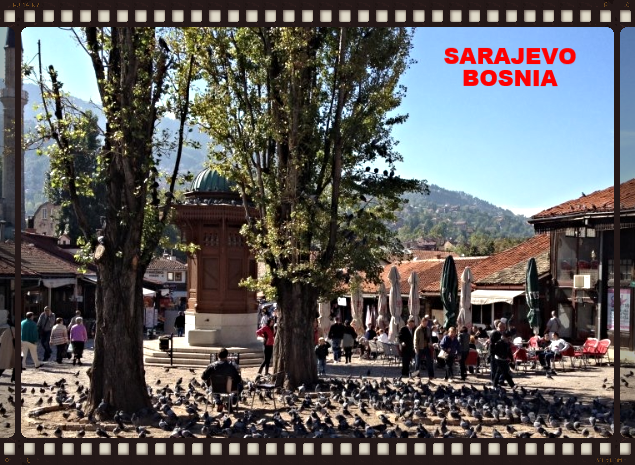 The last four days have seen demonstrations in major cities throughout Bosnia, with government buildings being attacked and destroyed by angry citizens. They are protesting against political corruption, economic impoverishment and a dysfunctional government structure.

Below are a few pictures showing the results of Friday’s protest here in Sarajevo, followed by highlights of a few important upcoming ministry events we wanted you to be aware of so that you would know how to better pray for us. 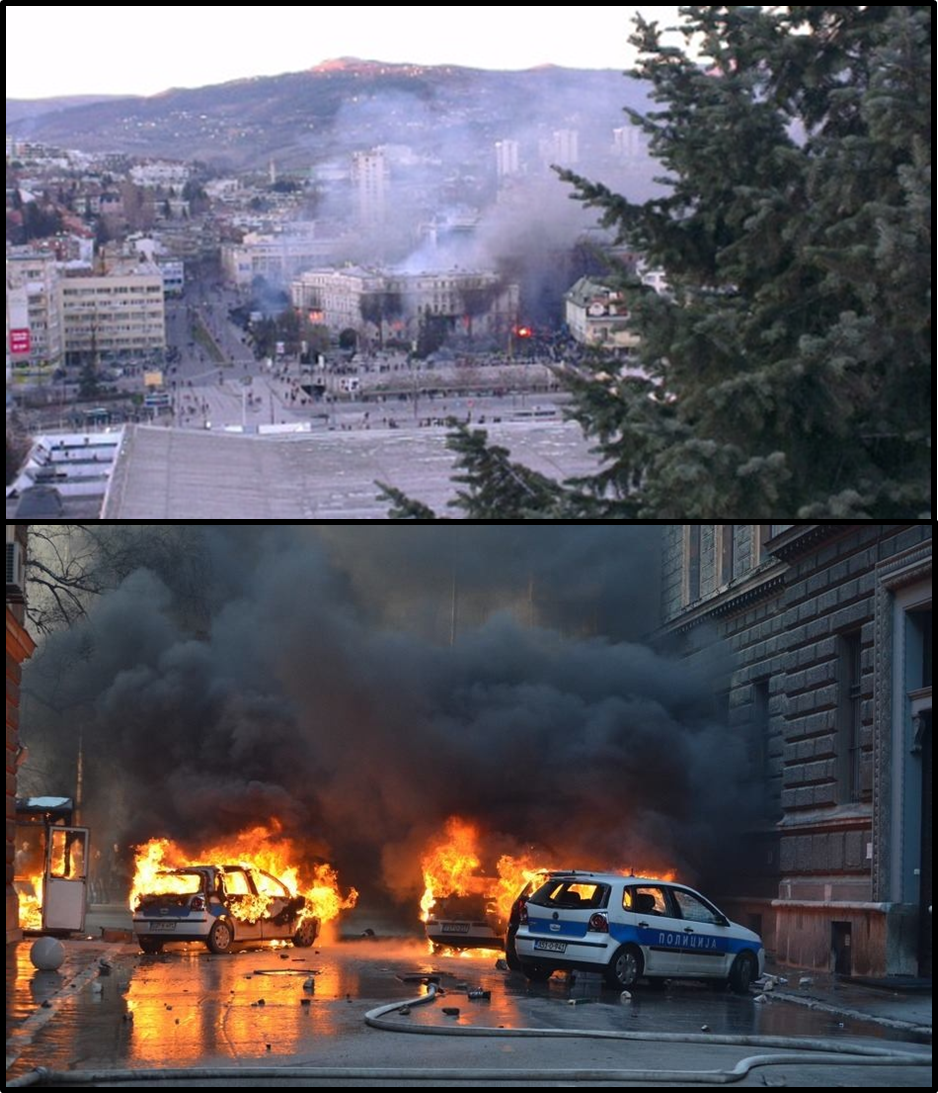 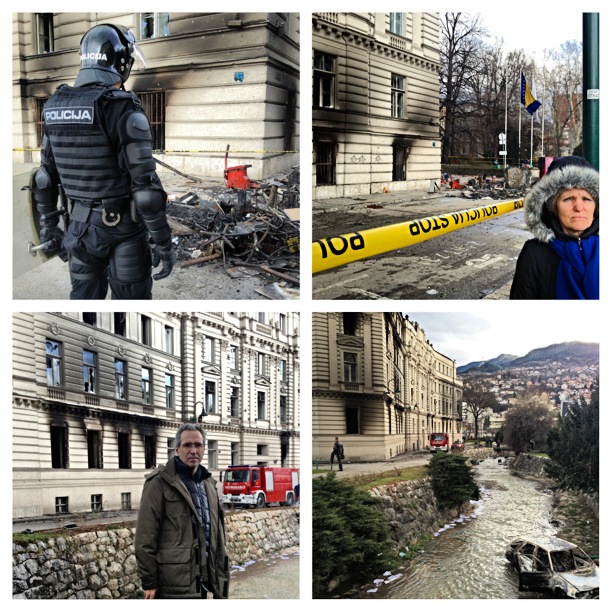 Since beginning our first church meeting this past September, we have been consistently meeting on Sunday nights at the ‘LIGHTHOUSE’ pro-life center. We average about 20 believers (half Bosnians and half internationals) in attendance – which we believe is a group that God has brought together for encouragement and training in preparation for reaching various other areas of Sarajevo. For 2014, we will continue to provide a supporting role in the development of the pro-life ministry at the ‘LIGHTHOUSE’, led by Bob & Eileen Pressler, continue our Sunday night worship meetings and also utilize the facility as an opportunity in reaching out to that area of Sarajevo (an area called Pofalici).

In March, we will be moving into our own 24/7 ministry outreach center [area marked by the red box in the picture], located in the heart of an area of Sarajevo called Dobrinja. This facility will serve as an office, training and outreach center for our ministry in the Dobrinja area. In July, we will begin having Sunday morning worship meetings at this location, which can seat up to 40 people.

We are partnering with the European prayer initiative OPERATION CAPITALS OF EUROPE (OCE), a network of intercessors, whose goal is to host prayer conferences in each European capital city. This summer will see the focus being on three southeastern European capital cities:

This summer will be the 100th anniversary of the beginning of World War I, which had it’s start here in Sarajevo. We believe this prayer initiative is very significant in its timing, particularly for this part of Europe, as we pray for the spiritual healing and reconciliation of the hearts of the various people groups of this region. We were blessed this past week to have in Sarajevo both George Markakis (OCE coordinator for the Balkan nations) and Henning Schikora (OCE Founder & Director).